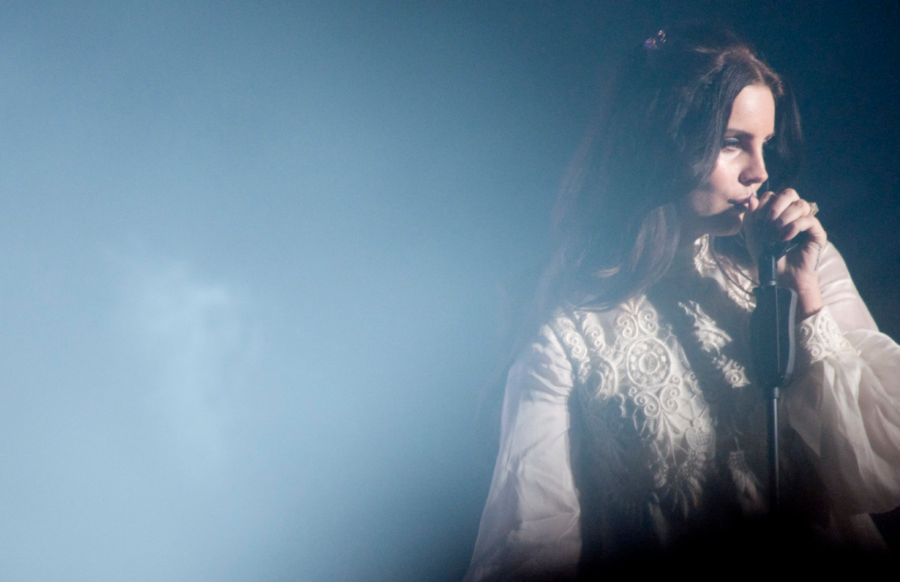 The Persona of Lana Del Rey On and Off Stage

Last summer, iconic singer-songwriter Elizabeth Grant, with the stage name Lana Del Rey, made headlines with an extremely inflammatory Instagram post where she called out and attacked numerous famous female artists, many of whom were women of color. For an artist that sings about many important topics including mental health, trauma, and feminism, there seems to be a strong disconnect between Lana Del Rey, the Californian romantic persona, and Elizabeth Grant, the actual person.

Lana Del Rey released her fifth studio album this year titled Norman F*****g Rockwell, and it soon became a huge success across the world. This is unlike when she first entered the music industry, where she was met with crushing criticism. Her unique 1950’s vintage aesthetic coupled with accusations of abuse glamorization in her songs made her highly critiqued and seemingly unlikely to succeed. Due to her stories and perspectives of abuse and trauma, the topic of feminism has always been intertwined with Lana Del Rey’s musical journey. Particularly, Lana Del Rey has long been accused of being anti-feminist.

Despite all the criticism she has received over the years, her melancholic, noir music has resonated with many fans across the world due to their extremely raw, candid topics. In many ways, the persona of Lana Del Rey and her music has become someone that people can relate to.

In the controversial Instagram post, she pointed out a double-standard between the critiques of her music versus other feminist artists. She asked whether she could go back to writing songs about her struggles with trauma and abuse because other women of color such as Doja Cat, Beyonce, Cardi B, and Camila Cabello have been able to sexualize themselves and gain rapid success from their songs. Del Rey also asserted that the hate she received from the music industry was the reason for their success, essentially claiming that she was the scapegoat for their achievements.

Though her broader message was to call out the music industry that seemed to only promote feminism that supported strong, independent women rather than her own experience of wanting to be feminine and romantic, she instead shifted the blame to women of color. In doing so, Lana Del Rey clearly contradicted her own song messages of female connection and support for other women in the music industry. Moreover, the white-savior tone of her post is particularly troubling. Her position as a white woman blatantly acting like she has paved the way for others fails to acknowledge the role of women of color in creating their own success.

Lana Del Rey’s actions have sparked wide controversy across the internet. Del Rey claims that her post was not racially-motivated, but there is a clear pattern in who she calls out: mostly black and brown strong female singers. How can Elizabeth Grant, the off stage part of Del Rey’s identity, one of the biggest symbols for modern, inclusive feminism, act so different to her on-stage persona? Many other singers and entertainers have the same stances on social topics with and without their celebrity persona, so why is Lana Del Rey different? Nobody can say for sure, but it is definitely a conflicting situation.

The Crozier • Copyright 2023 • FLEX WordPress Theme by SNO • Log in