The Democratic win in the Georgia Runoff Election was monumental and important in many ways. 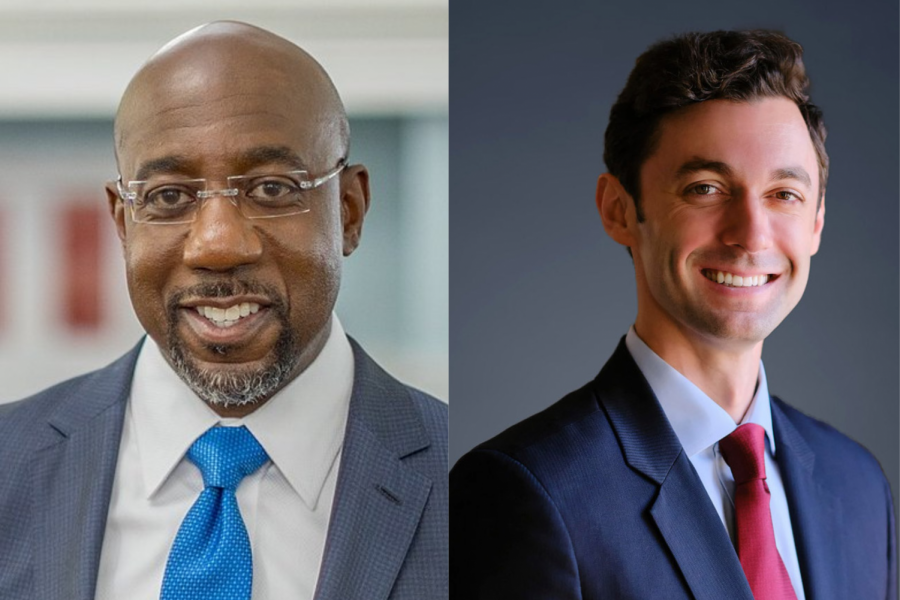 On January 5th, 2021, many Americans sat and anxiously watched the news as the votes slowly trickled in from counties across Georgia. With the control of the Senate as a possibility for the Democratic party, the results could make or break the efficiency of our Government and the future of our country.

Being one of the “Anxious Americans” mentioned, some semblance of relief came to me when it was projected that Warnock had won a seat, making the ratio in the senate 49 Democrats to 50 Senators. Thankfully, we were not left waiting for long because the very next day it was announced that Ossoff had won his race as well.

Even though I myself have just recently gotten into politics, it is abundantly clear how monumental this is. Seeing as Georgia turned blue during the Presidential Election and then once more during the Senate Runoff Elections, many people are now saying Georgia has become purple, a mix of both Democrat and Republican.

Aaron Johnson, a senior at O’Dowd and the president and founder of the Bishop O’Dowd chapter of the Sunrise Movement states, “I am incredibly excited about the Senate wins in Georgia and Georgia turning purple! Not only is it amazing to see how strong the youth turnout was during these elections, but it restored my hope in humanity. I believe with both the President and Congress being Democratic I think that we may actually begin to see positive changes within society and the environment, policy-wise, in the near future.”

Despite recent events like the attack on the Capitol, with the proper and qualified leaders now in office, I am less afraid to be living in America. However, that does not dismiss all of the many, many issues we as a country need to address. Leaders must work together to create positive change and restore our foundations of democracy. We must show the rest of the world that it is “unamerican” to discriminate on behalf of race, sexuality, gender, etc. I, like many others, demand change, and with this new splash of blue in Georgia, our prayers may have been answered.