A Look at Voter Suppression

How Voter Suppression Has Affected this Country Since its Foundation 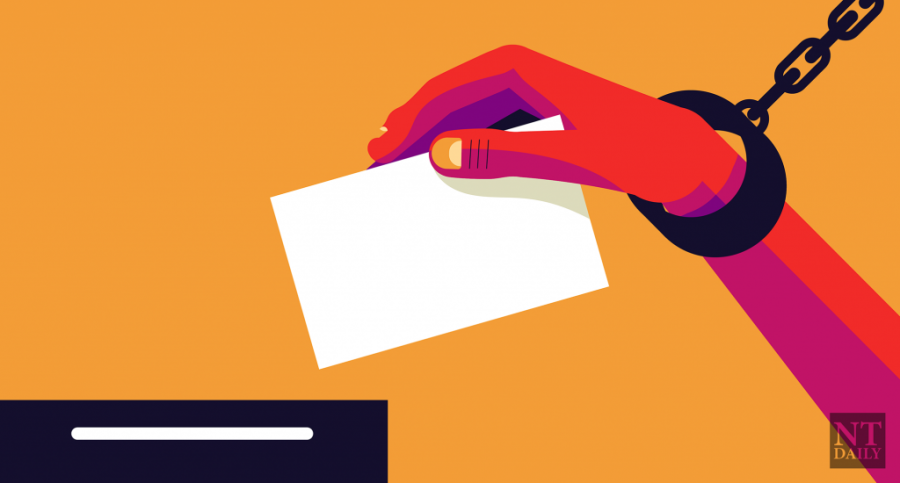 The history of voter suppression dates back to the foundation of America and the documentation of the 1789 U.S. Constitution. The original version of the Constitution and Bill of Rights let the states determine who constituted “the people,” and had a right to vote at all. During this time, “the people” were solely wealthy white landowners. Since 1890, government officials have often challenged the qualifications of those they see as a threat to their political success, thus resulting in rejection of minority and lower-income voters. According to the Census Bureau, Black and Hispanic voters are twice as likely, or more, to experience voting barriers as opposed to their white counterparts. Regardless of racial and income disproportion, voter suppression also impacts women, queer/trans people, disabled, elderly, and college student voters. Statistically, these voters are targeted because they tend to vote for Democrats.

For many decades, voting rights were suppressed through barriers such as poll taxes, literacy tests, and violence towards Black people who attempted to vote. Many voting precincts located in impoverished areas might close or relocate and voter ID bills are often enforced, targeting black voters by researching and requiring the specific ID they were least likely to have. Other tactics often used are felony disenfranchisement, inadequate funding towards voting resources in low-income areas, disinformation, sabotaging infrastructure, limitations on early voting, and gerrymandering, which divides people into districts, all essentially favor Republican parties in the long run.

Once again, worries of voter suppression became part of the national conversation in the 2020 presidential election. In August of this year, President Trump acknowledged that he opposed additional funding for the U.S. Postal Service because a “lack of resources would impede voting by mail during the coronavirus pandemic.” He gave a perfect example of a blatant voter suppression tactic when he said in his speech, “That means you can’t have universal mail-in voting because they’re not equipped to have it.”

The issue with voter suppression being used in presidential elections goes far beyond the violation of human rights. Minorities, low income, vulnerable, and disadvantaged are not being met or tended to, thus creating division as those groups make up a vast majority of this country’s demographics. If we don’t get a grip on this political issue and advocate for our rights, then the next four (and counting) years could significantly harm and further divide this country.